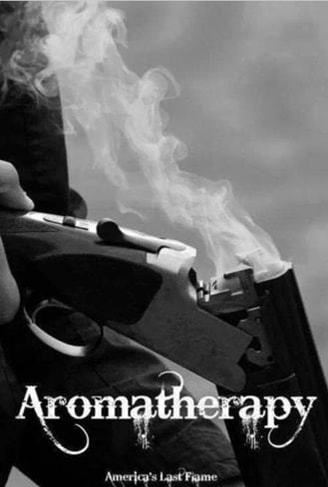 We have a 2 house trap range, and run 2 leagues over the summer.  The first is a 2 man trap league, typically in April, May and June.  After that is complete, the 4 man league runs in July, August and September.  Cash prizes are awarded in multiple divisions.  Divisions are determined from highest scores to lowest scores from previous seasons shot, and revised for new teams based on the results of the first 4 weeks of shooting.  If you choose to pay the entire fee the first night, the cost is $135 per shooter, $90 of which is for the 9 nights of shooting, $20 of that goes to the prize money (100% payback, equal in all divisions), $7 goes to the scorekeepers, and $18 goes to expenses (electricity, trap maintenance, clay targets, etc.)  If you decide to pay each week, the first night cost is $55.  Then the cost of shooting is $10 per shooter each night of the remaining 8 weeks.  You must be a member of the rod and gun to participate.  All leagues shoot on Tuesdays, you must sign up for your start time when you arrive every Tuesday, you may begin to sign up any time after 2:30 pm, but you MUST be signed up by 8 pm or you will not be allowed to shoot.  You must be present on the club grounds to be signed up, a team member may not sign you up if you are not there yet.  If you can not register your team or shoot the first night of league, you may sign up the second week and shoot a double round. This is the ONLY time you can make up a night of shooting.  You can not shoot ahead or make up a missed night, because the scores each week determine the handicap for the following week.  If you can not shoot, you must have a sub shoot for you any time after the second week.  Anyone may sub for you, or your partner may shoot twice.  If you do not get a sub, your score for that night will be 1/2 of your league average at that point.  You do not need to shoot at the same time as your team members, you may shoot at a time convenient to you.  Food and beverages are served each league night.  As always, a club membership is required to participate.
​
​

Open trap shooting will begin on Monday June 6 from 2 until 7, and shoot every Monday after that.  $6 for every 25 birds.  Non-members are also welcome to shoot.  There will be a sign up sheet at the bar for anyone who would like to shoot in the 4 person trap league but is not yet on a team.  Thanks to Craig Sedlmayr and Bob Solberg for volunteering to run the open trap shooting.
​
100 Bird High School Fundraiser Trap Shoot Results and Payout